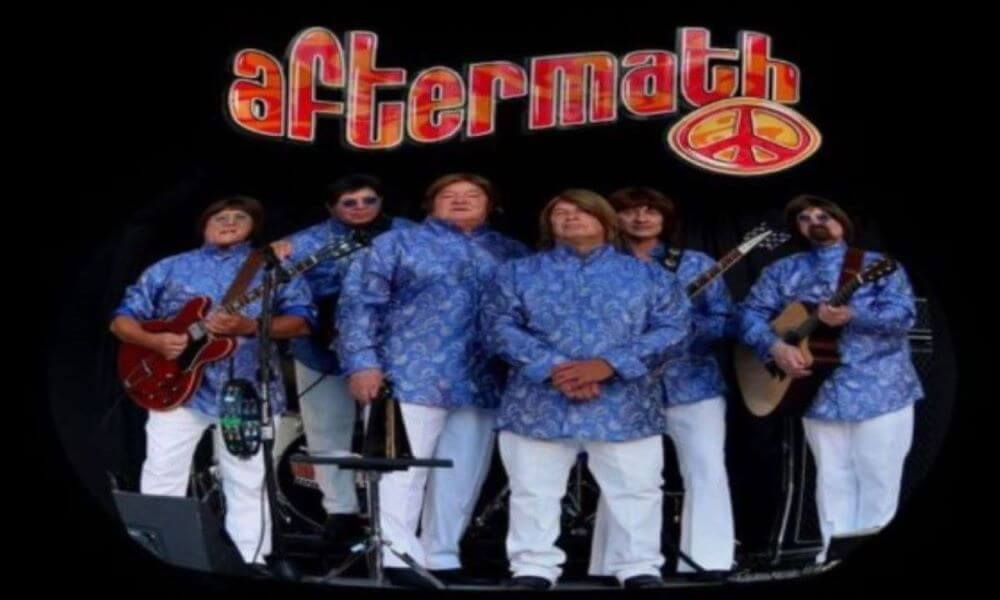 “The band was easy to work with and wanted to make sure we were happy; which is a rare occurrence in working with entertainers.” The Berea City Club

“Many patrons told us that Aftermath must be the first band invited back next year and we agreed. Their broad selection of music, deep talent pool, elaborate 60’s costumes and their knowledge of what entertains crowds are worth every penny we pay to have them perform in Mason.” Richard B., City of Mason Ohio

“Crowds by the hundreds gathered around for the performance. I would recommend any organization wanting high level entertainment to look at Aftermath.” Nancy L., Stark County Fair

“Aftermath is a favorite, and our members have made special requests for future performances.” Brian P., Lakewood Country Club

“Aftermath kicked off the concert season in grand fashion with their high energy and crowd pleasing musical talents. We would recommend Aftermath to anyone looking to round out their concert schedule.” Cindi L., The City of Westlake Ohio

Aftermath Experience the Sixties show recreates the sights and sounds of the 60s featuring authentic reproductions of some of the most memorable songs from the 60s.

Aftermath delivers the sights with period-correct costuming and delivers the sounds of the 60s so authentically it’s easy for the audience to go back in time while watching, listening and enjoying Aftermath Experience the Sixties deliver a spot-on, family-friendly performance.

During the show, audiences relive the 60s listening to British Invasion, 60s Pop, Psychedelic and ‘Everything Groovy.’  From the Beatles, Byrds & ‘Stones to the Monkees, Grass Roots, Turtles and Strawberry Alarm Clock, Aftermath is the 60s while performing the show.

Aftermath has shared the stage with the likes of The Hollies, 1964 The Tribute, Peter Noone, The Vogues, Gary Lewis & The Playboys, The Buckinghams, 1910 Fruitgum Co. and several other national acts. Aftermath also performed shows as a featured headline act at festivals, fairs, community concert series events, rib burn offs and other public and private engagements. 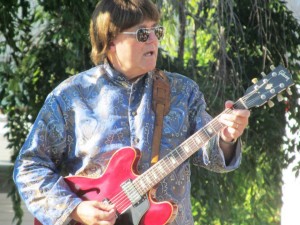 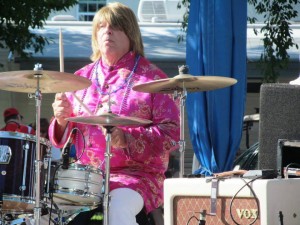 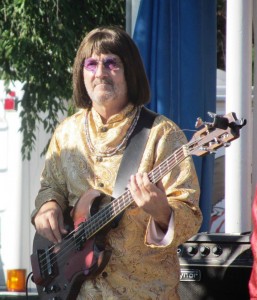 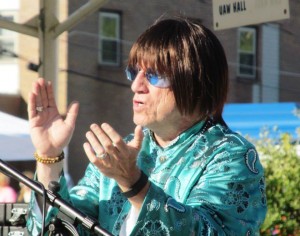 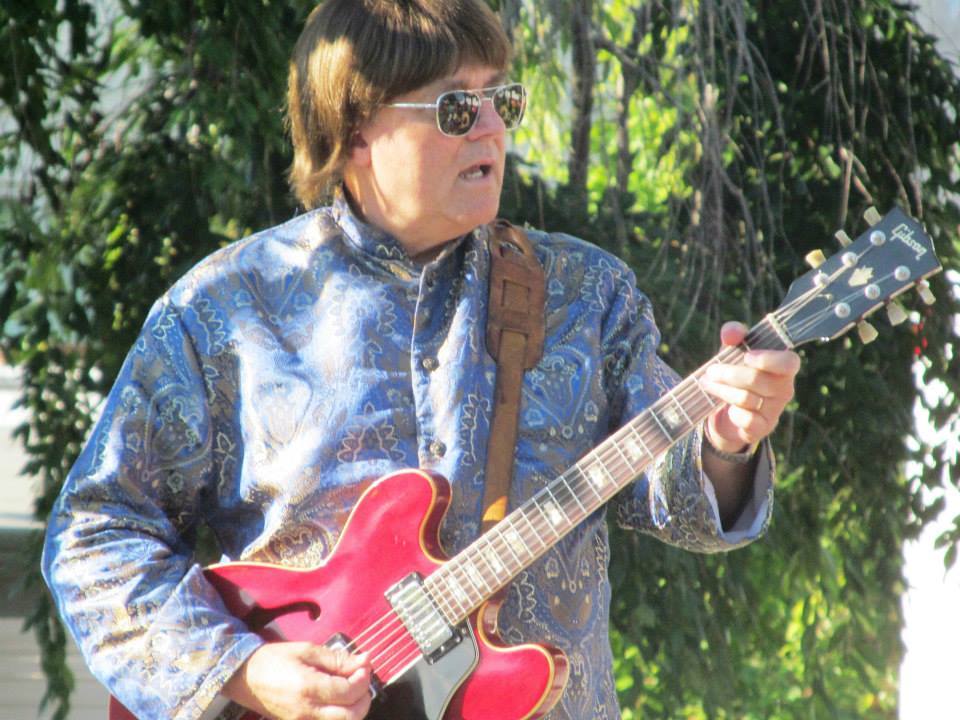 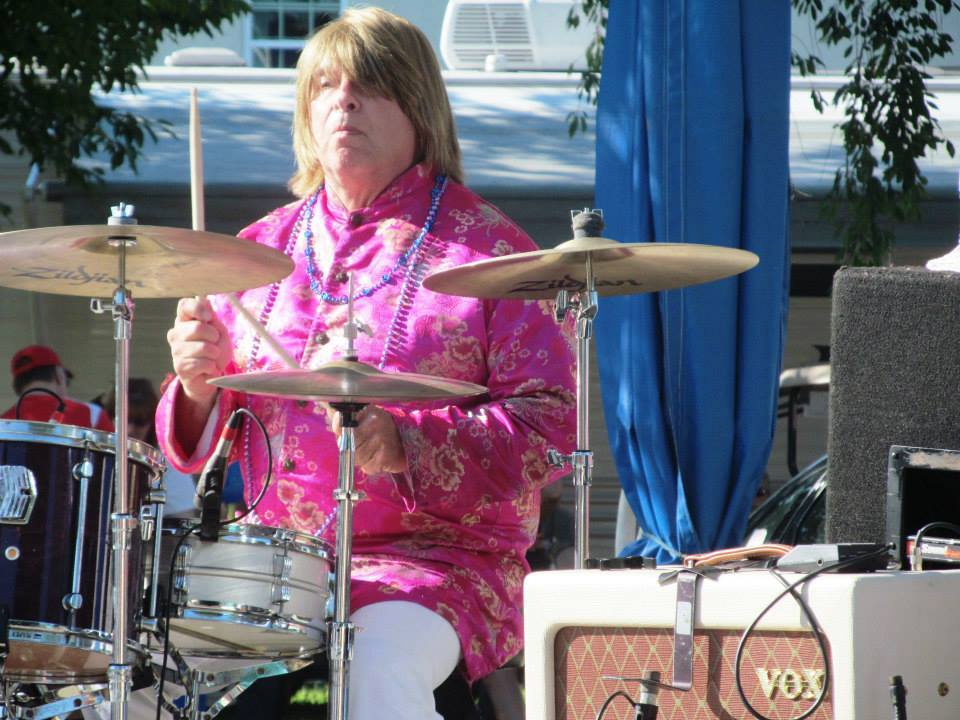 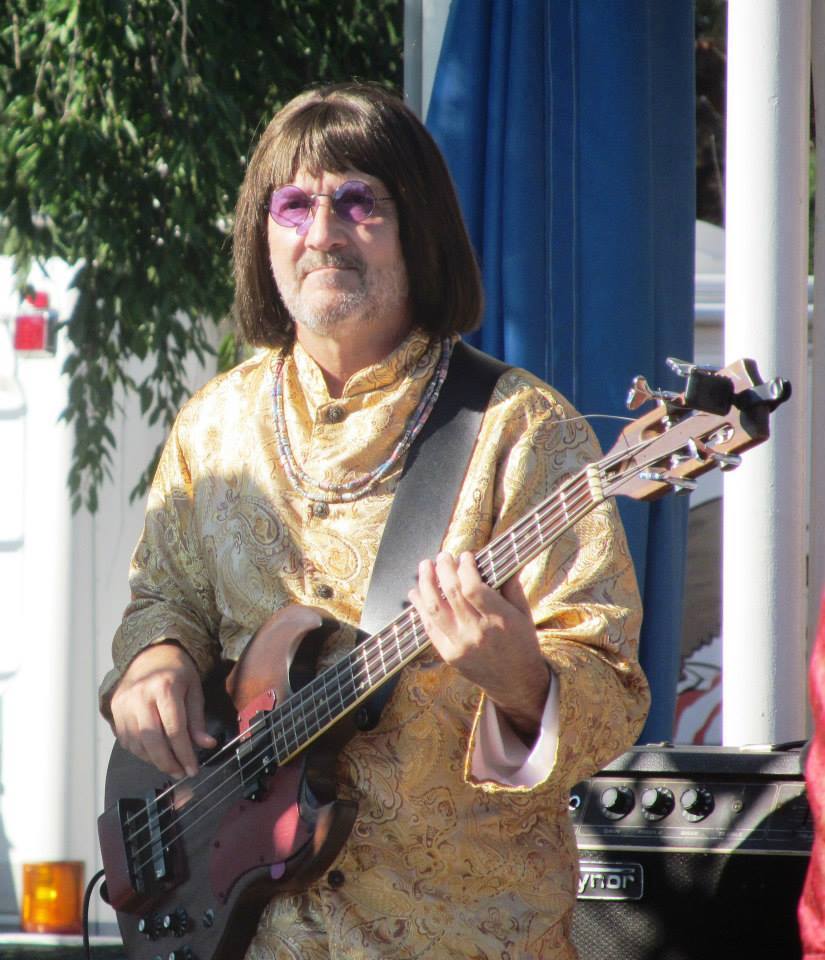 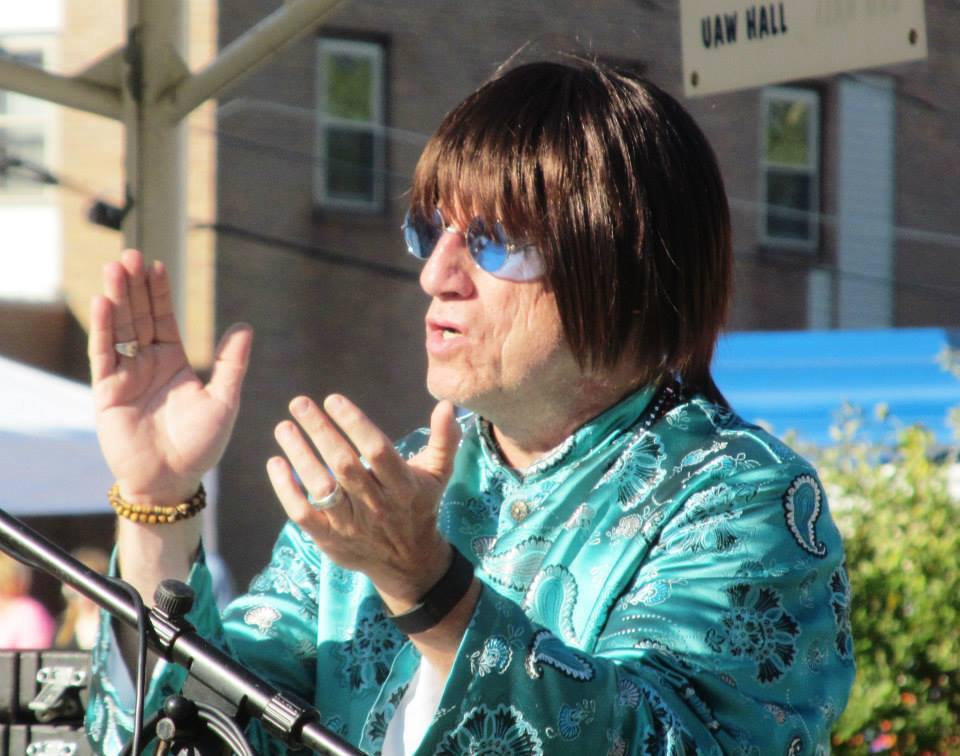