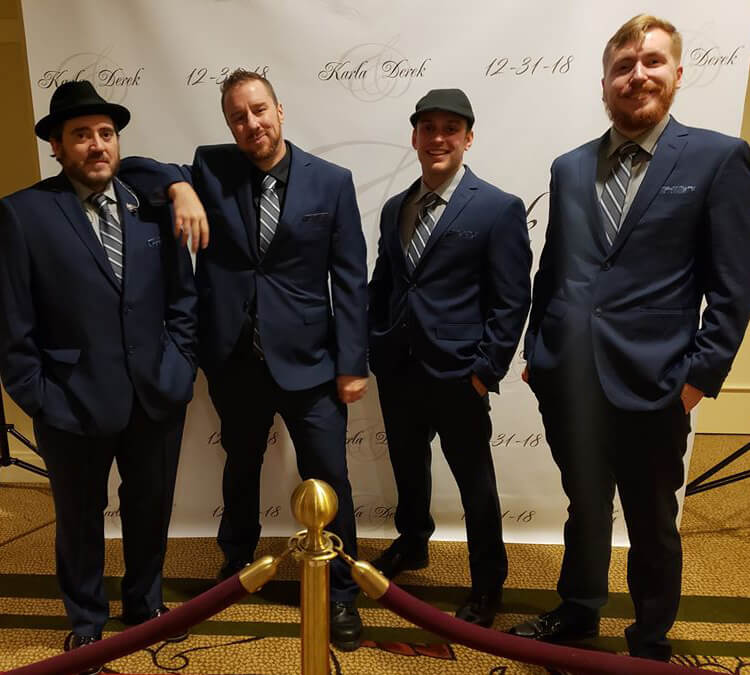 It all started back in 2008 as an excuse to get free beer and impress girls. Fast forward several years and Walk of Shame has grown into Jagermeister’s Premier Party Band. Now, WoS can be seen touring the entire country and playing what they have coined as “The Best in Bar/Party Rock” at some of the top venues around.The secret to the success of Walk of Shame is simple: The band plays the music that THE PEOPLE want to hear. Have you ever been at a club or event where the musical entertainment just seemed to not connect with the crowd? Was the band playing a bunch of songs that you did not recognize? Were they playing a bunch of great classic rock songs to a crowd of college kids who weren’t even born when the music came out? You think we WANT to play “Timber?” Ok, Spiffy probably does, but still! The point is if the band is playing a bike night, you can expect great classic rock and 80’s music. If the band is playing a college, more modern and pop music will be played. The versatility of the band and ability to adjust to the venue is one of their major selling points.

Request a Walk of Shame